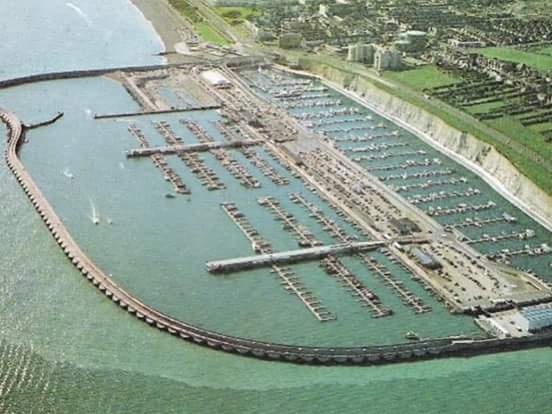 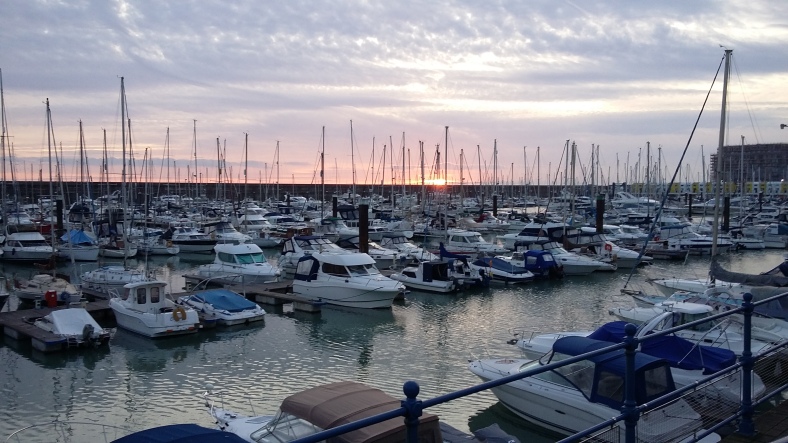 Having lived and worked in Brighton Marina for over five years, I had seen at first hand the problems of silting-up of a marina. Accumulation of silt is a problem that almost every port, harbour and marina the world over suffers from.
When the high energy ocean waters enter the calm sheltered safety of a port, the drop in energy levels of the water means that it can no longer carry the same amount of suspended sediment, and therefore deposits its suspended load on to the bed of the port.

It’s important to differentiate here between dissolved and suspended. Content that is dissolved in the sea water has undergone a chemical reaction and will remain dissolved regardless of the energy levels of the water. Suspended material however is merely carried by the water and will be deposited as soon as energy levels drop.
In the few years since moving on to my boat, the silting at Brighton Marina has become progressively worse with access to the marina becoming more and more restricted as the attempts to dredge the fairways and berths fails to keep pace with the sediment build-up.

Currently the standard solution to sediment build-up is to scoop it out using a large excavator (backhoe dredging) and dump it in to a specialised (split) barge, that then transports it out to sea and drops it somewhere they think won’t matter. 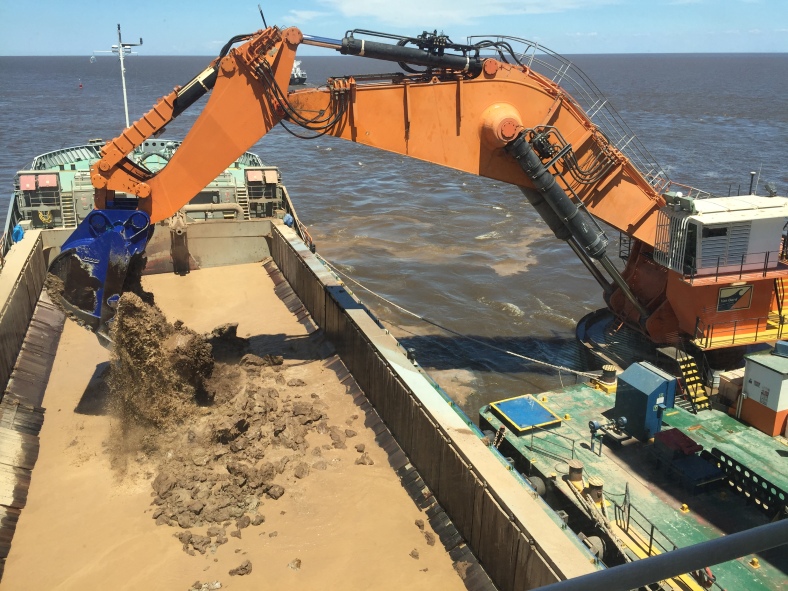 This method of sediment management raises a number of issues:-
I} discharge of sea toilets, engine grease, litter, and antifoul are all deposits that are particularly concentrated in marinas and ports. None of these contaminants are positive for the marine environment, and in their often-concentrated forms in port silts can be devastating to marine life.
Ii}as silt builds up, anoxic (low or no oxygen present) mud is produced as there is no penetration of the top few centimetres of the mud. This dark, stinking mud is almost devoid of life, but when disturbed (during the dredging process) quantities of methane can be released; a gas that can be over twenty times more effective as a greenhouse gas than CO2.
Iii} a typical split barge (a vessel that is amazing in itself, as it literally splits in two and allows its load to fall down through the gap), can carry up to 600 tonnes of silt in a single load. When dropped on to the sea bed, away from the marina, this sudden and dramatic inundation of silt can be catastrophic to filter feeders and benthic (bottom dwelling) species.
In Brighton the above considerations must be viewed whilst remembering that the marina lies at the western edge of a marina conservation zone, and that all the silt being removed from Brighton marina is then being dumped in to what should be a protected and conserved area.

Backhoe dredging is not a cheap process, with a typical annual bill of £300,000 to £500,000 not being unrealistic, and at these levels of expenditure silt is still accumulating quicker than it is being removed.
With my personal experience of trying to get my own yacht in and out of the marina, with her 1.8 metre draft, and the knowledge I was gaining during my University of Brighton Earth & Ocean Science Bsc (Hons) course, I felt that there had to be a better solution?
I began to read research papers on sediment management, I learnt about the intricacies of suspension times, currents, coastal littoral cells, and particles sizes. With this growing knowledge and interest in how sediment built up, I approached the marina management at Premier Marinas Brighton to discuss a potential dissertation project for my bachelor’s degree. 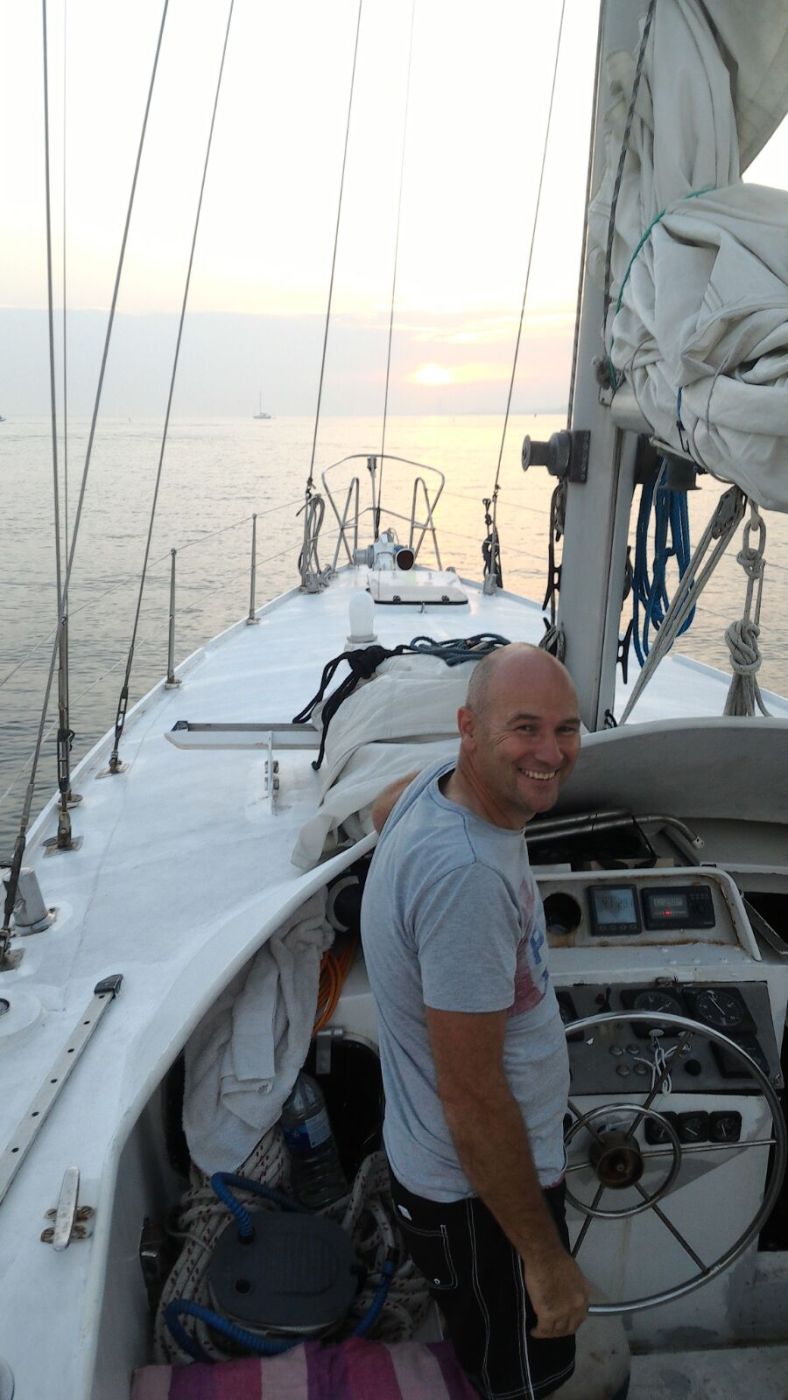