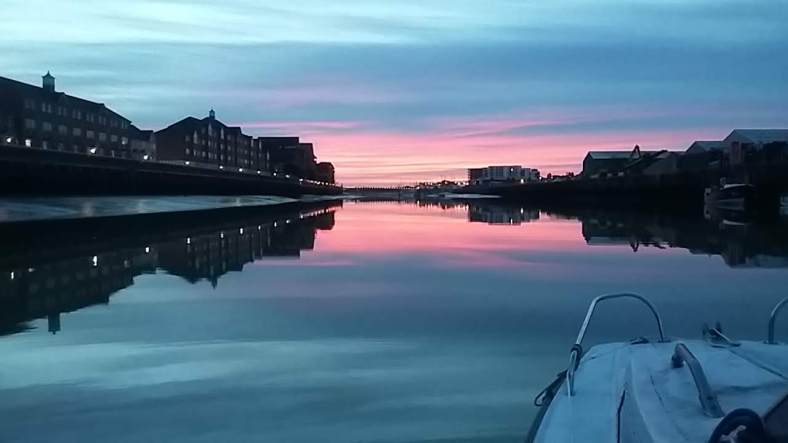 It has felt like a long time coming, but my undergraduate dissertation project is finally finished and submitted. After months of collecting samples, analysis in the lab, and then pondering and considering the results, I feel like I finally start to understand the Adur Estuary a little bit better.

The biggest single realisation after over a year’s work is how much more research is needed to fully understand the estuary and the processes underway there:

Considering the economic, social, and aesthetic importance of the Adur estuary to the larger area I am amazed how little research has been done into the characteristics and behaviour of the estuary. As a society we are happy to spend millions of pounds on defences, sea walls and protection measures, but do we truly understand the consequences of these changes?

The river Adur channel is highly constricted as it approaches the sea, and abstraction of water from the river seems to be at unprecedented levels and only increasing. Environment Agency data from Beeding Bridge at Bramber shows that freshwater discharge has dropped significantly three times in the last six years (Figure 1), with typical river levels dropping by 30% in just six years. This is at a time when rainfall levels for the South East of England are higher than historical levels, with the last three years (2015-2018) being 105% of the average for the last 100 years.

So, less water is coming down the river even though more rainfall is falling within the Adur’s catchment.

Why should we care?

Freshwater discharge within the Adur can be seen to have two crucial roles:

1) it helps to bring sediment from upstream down the river (along with nutrients and phosphates from agricultural run-off) thus helping to supplement areas suffering coastal erosion, and help the accretion of areas being inundated by sea level rise (particularly salt marshes and mud flats, both essential habitats);

2) high discharge rates help to flush sediment through the estuaries navigable channels, keeping these working corridors operational, and producing net outflow of sediment into the marine environment, rather than net inflow and ingress of sediment from the sea.

The exact impact of changes to freshwater discharge in the Adur, and in macro-tidal estuaries generally, is still unclear. Our growing demand for freshwater, both for agriculture and as potable water is only going to increase. Should this be at the expense of our estuarine environments? 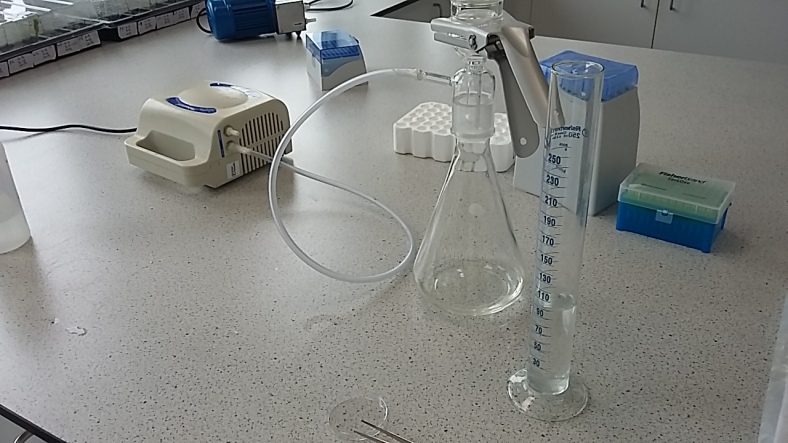